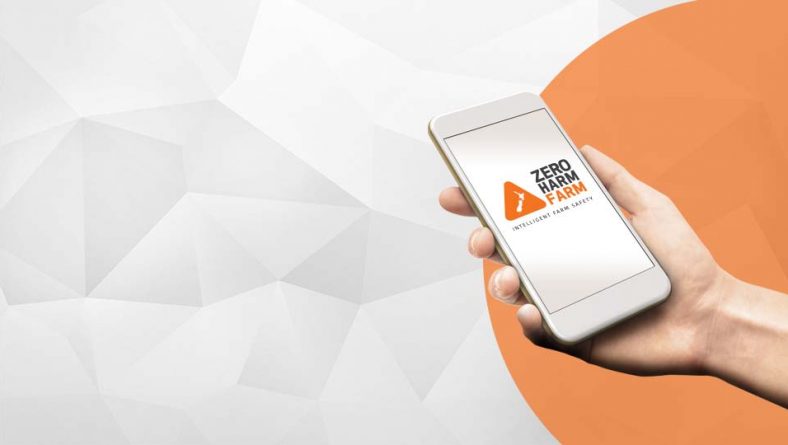 App wraps up health and safety

The app program has won the Market Prototype category of the 2016 Southern Rural Life Farm Invention Awards, which were judged at the Southern Field Days, in Waimumu, earlier this month. The software, which was launched at the field days, was developed by Queenstown based Mr Copland and fellow director Mark Orr.

Mr Copland said Federated Farmers had a health and safety plan put together in the early 1990s in response to the Health and Safety Employment Act 1992. This had been a guideline for health and safety regulations for the past 20 years.
Now, in the 21st century, it was no longer practical to use a paper›based system, he said.

The Zero Harm Farm cellphone app is a mobile and paperless solution to managing farm safety from a mobile phone. Mr Copland said many health and safety requirements took a lot of time on paper, but Zero Harm Farm made everything mobile.
‘‘Instead of having them [hazards] listed, they are shown on an actual map of the property.’’

The phone app has photos of the hazards on the maps so when users touch on the hazard they can visually identify it.
Mr Copland said when farm visitors were doing an induction, all the hazard pictures would come up.
The system is cloud›based and uses Google maps, so is very easy to set up.

Other features include incident reports being automatically forwarded to the required government agencies, the possibility of reducing ACC levies, and automatic text or email reminders sent to contractors.

Mr Copland said he and Mr Orr were both off farms, so understood the frustrations of paperwork with health and safety requirements. ‘‘Our aim is to be a one›stop shop for people to get organised [for health and safety].’’
Zero Harm Farm had more than 50 people sign up at field days.

It was suitable for both android and IOS systems.