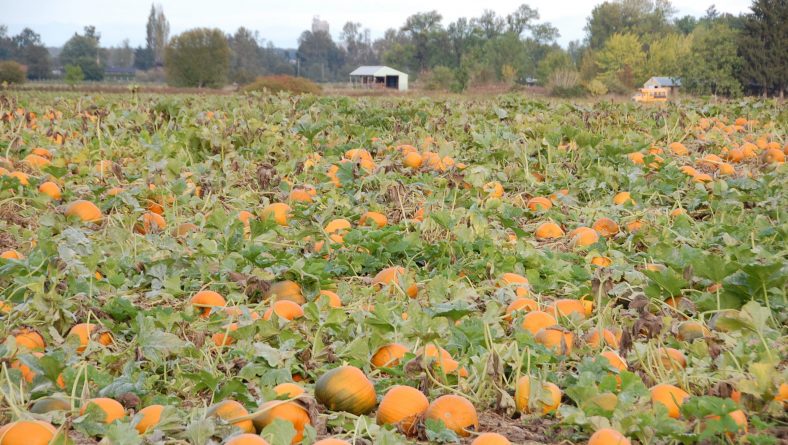 This WorkSafe press release provides clear evidence of what not to do as a rural business owner in relation to health and safety in the workplace.

Key learns for the precedents set in the below judgement (apart from the basics of not being an appalling uncaring and ineffective boss). In fairness, we’d agree these individuals represents the bottom % of all rural mangers out there.

However, this finding is actual prescriptive clarification of “What you must do” in the eyes of the law in all workplaces. Our thoughts are with the victim and their family coping with the after math of this terrible incident.

All farm Directors and Managers of PCBU’s are urged to:

Zero Harm Farm is a simple, mobile and paperless system specifically designed to assist farmers and work places which operate in remote locations easily manage their health and safety commitments. Try it for free here.